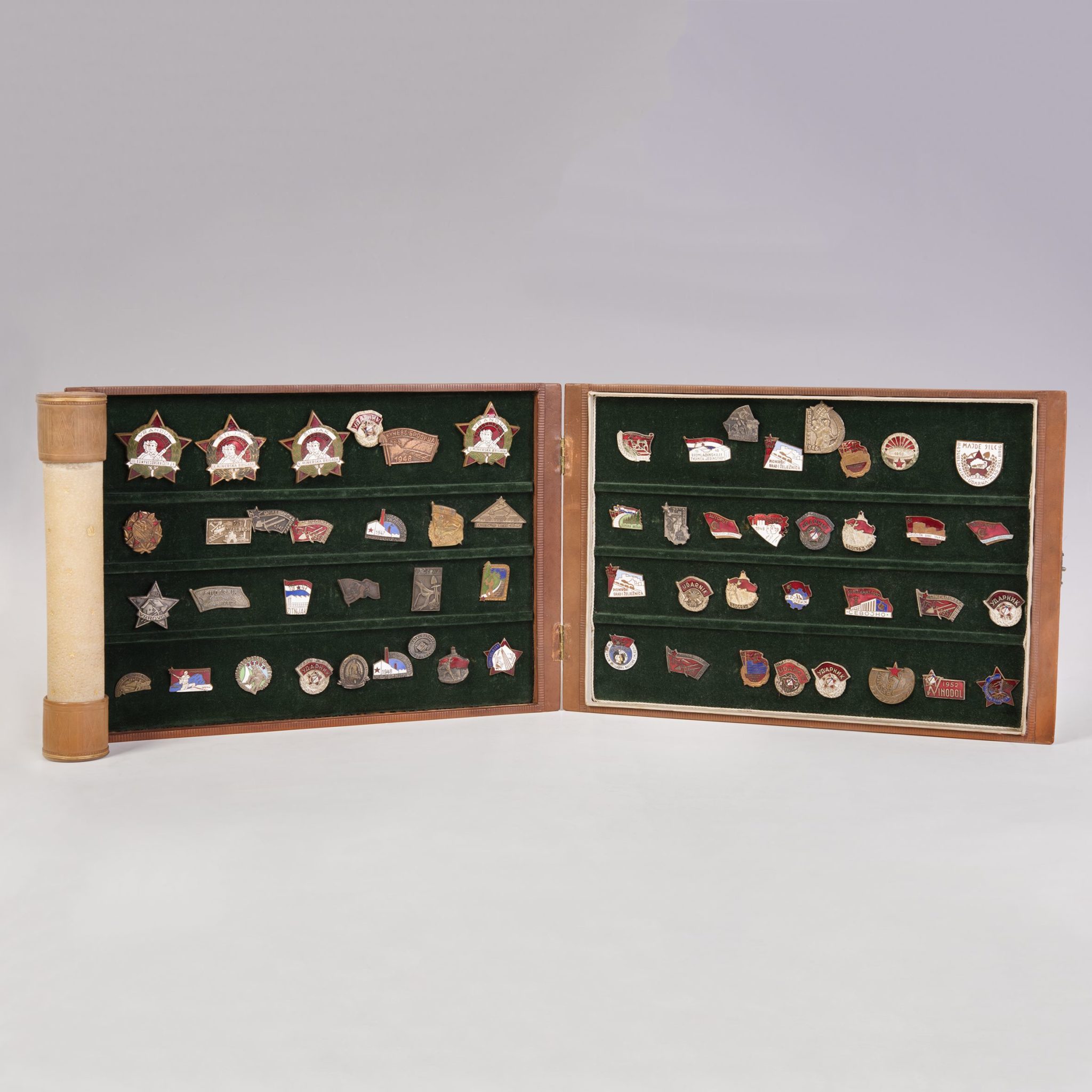 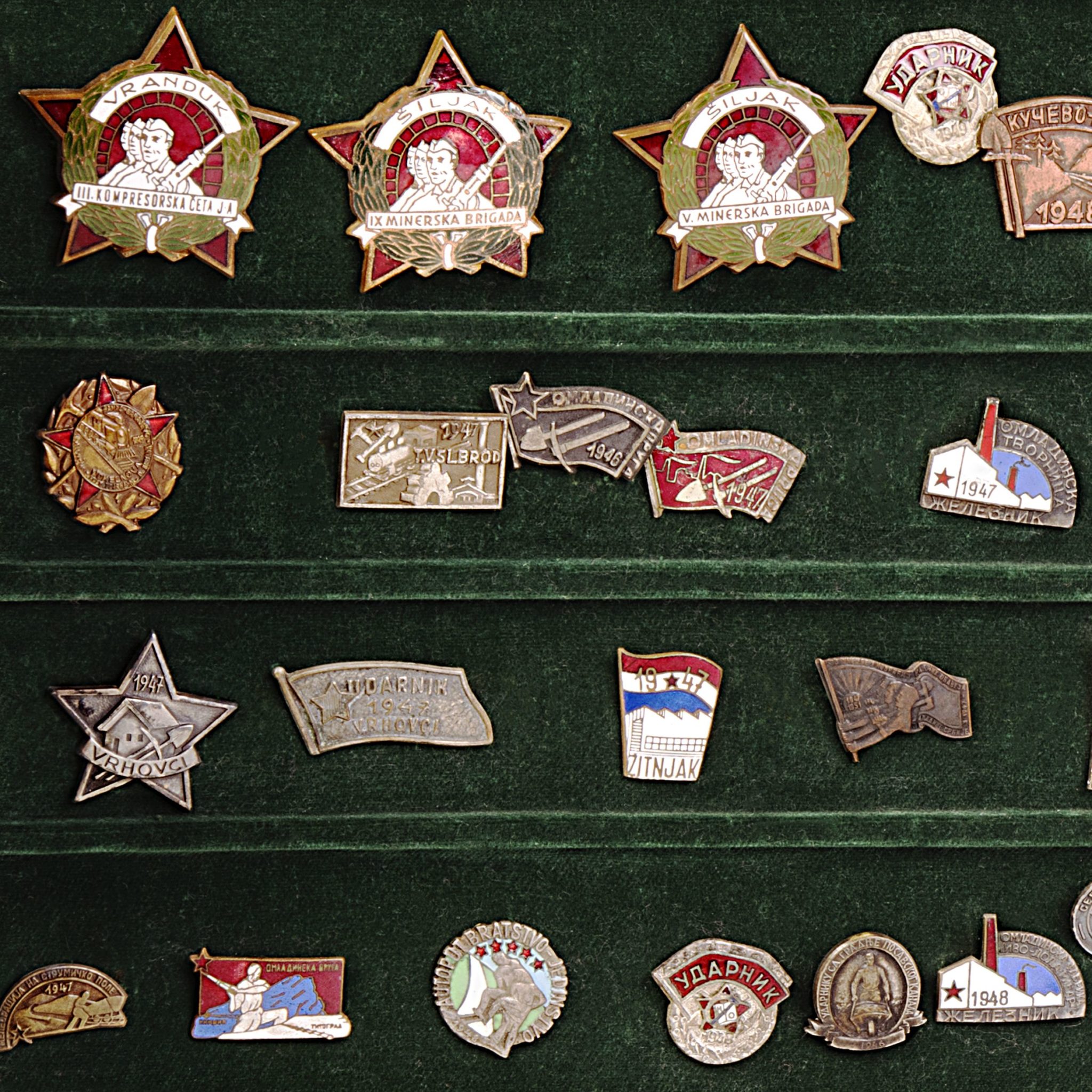 The renovation and reconstruction of the country after the Second World War (1946–1952) is often associated with youth work actions, as well as with the large number of young people who took part in them. Exceptional work results, exceeding the norm, but also savings in raw materials, proper relationship towards national assets and collective, and fostering camaraderie earned individuals, brigades and even entire neighborhoods various awards such as praise, medals, and badges. ‘Shock labor’ was especially appreciated. A shock worker was equated with a hero, and a shock worker badge was a symbol of prestige and pride