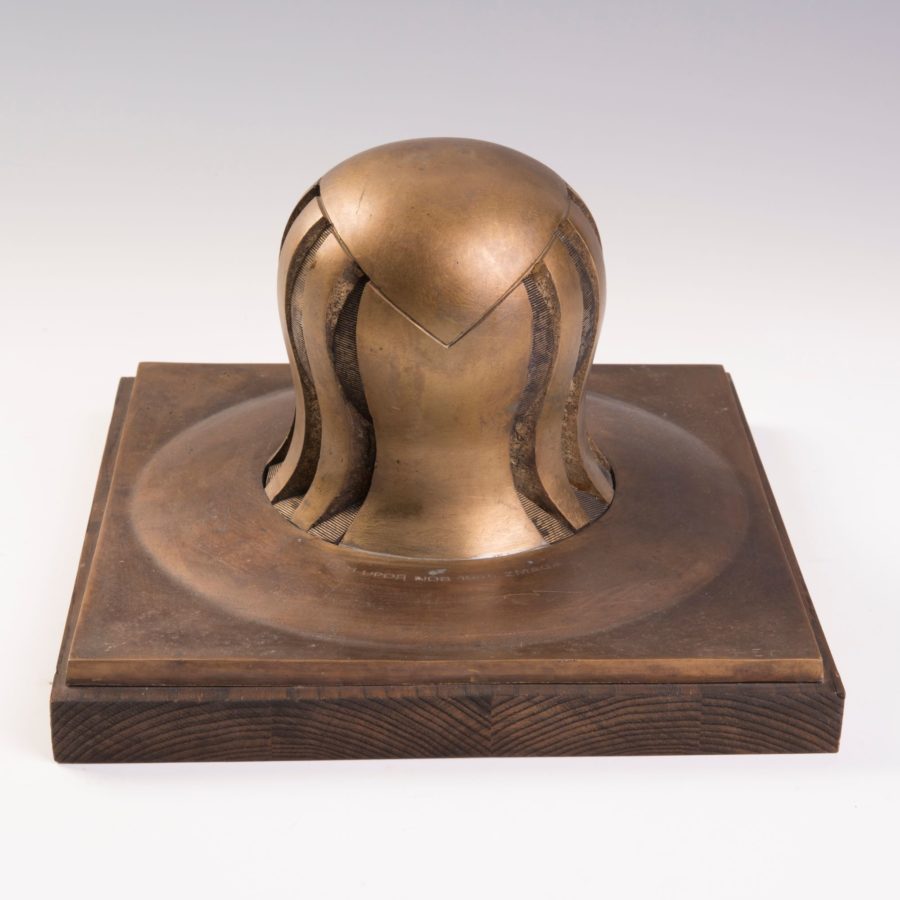 Primary function of each monument is symbolic. As the People’s Liberation Struggle remained one of the strongest unifying factors of Yugoslavia for decades after the Second World War, it was important to emphasize that this struggle came from below, from the people.

Monumental spherical composition with words engraved at the base: 1941 UPOR – NOB – 1945 ZMAGA (1941 RESISTANCE– PEOPLE’S LIBERATION STRUGGLE – 1945 VICTORY) represents a drop of volcanic magma that erupts from the depths of the earth during the eruption, and the monument symbolizes courage, struggle, longing for freedom and victory.

Even before the outbreak of the Second World War, Maribor was the center of the workers’ movement in this part of Slovenia, so on April 29, 1941, the Communist Party carried out the first sabotage action against the enemy.

Even today, on the Freedom Square in the center of the city, there is a monument of the People’s Liberation Struggle, which reminds of the role of the partisan movement during the German occupation. The monument was built in the spirit of socialist modernism when the main memorials, dedicated to “fallen fighter” and “victims of fascism”, took on abstract modernist forms.