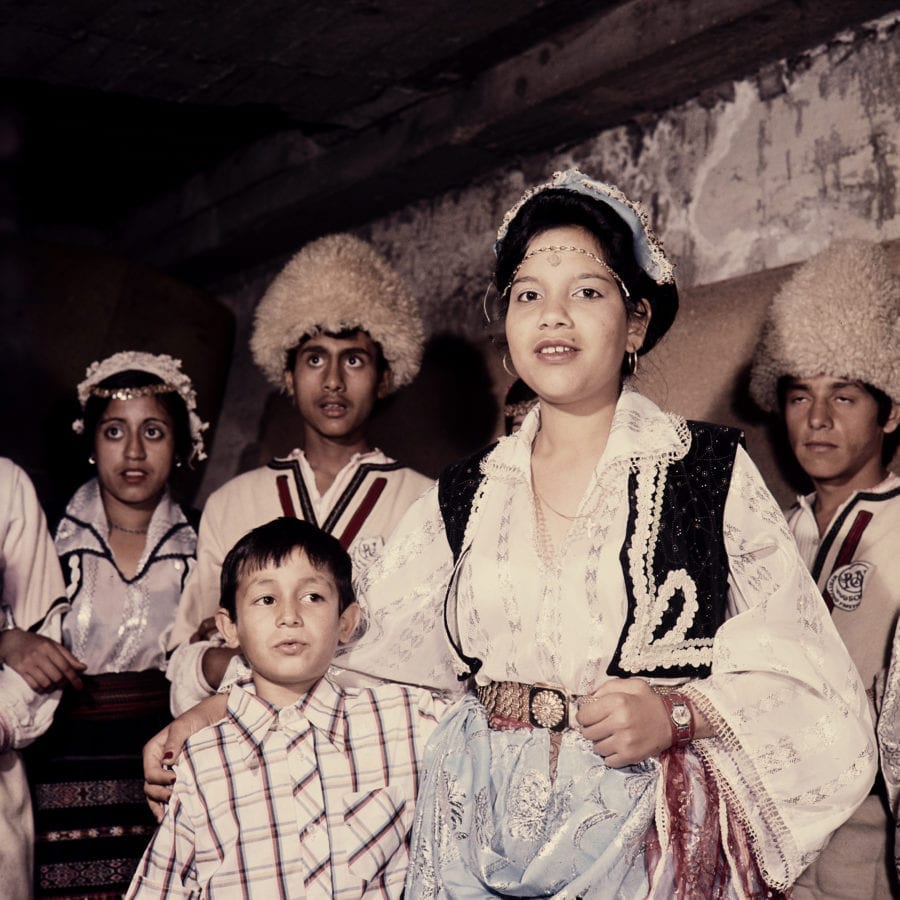 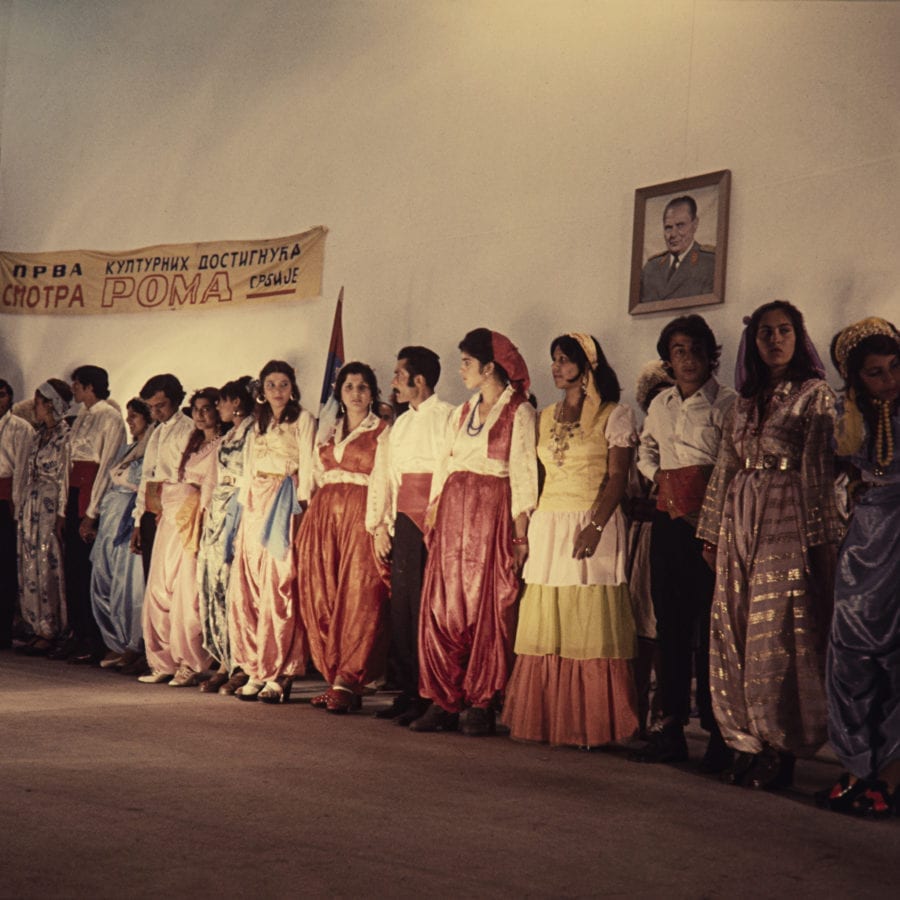 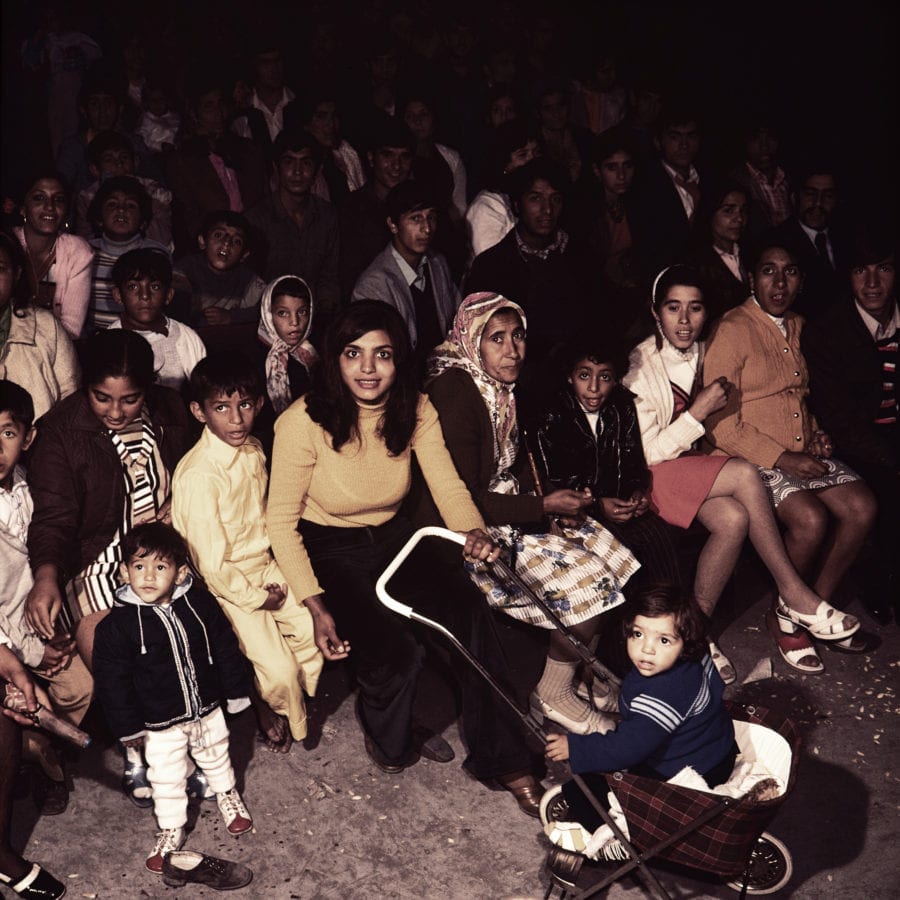 During late 1960s and early 1970s, the first associations engaged in education, culture, and social issues of Roma people were established in Yugoslavia. One of the main initiators of the idea of ​​interconnecting Roma within Yugoslavia was a Partisan and writer, Slobodan Berberski. He was also the president of the first World Romani Congress, held in London in 1971, when decisions were made in the spirit of Roma national awakening: as a collective name was founded for all of the world Romani people, the flag and the Roma anthem (Gelem, Gelem). The activities of the Yugoslav delegates on the next Congresses proved to be decisive for the networking of Roma communities on the global plan.

In the context of the mentioned initiatives, a cultural event of great importance for the Roma in Yugoslavia and in the world was created. “The First Festival of Romani Cultural Achievements” was held in Niš in 1974, thanks to advocating of a prominent Roma activist, former president of “Society Roma” from Niš, Sait Balić. The first festival included a literary evening, an exhibition of paintings, an exhibition of old Roma crafts, a debate on Roma culture and folklore. The event was attended by 19 societies with 540 performers, and was opened with the parade of folklore groups through the city center, while the main part of the cultural program was held at the Summer Stage in Niš Fortress. Petar Otoranov, photo journalist of “Politika”, who in his long career immortalized landscapes, cities, society and cultural events of Yugoslavia, had a chance to record with his own lens the festival, the tradition of which is still held and cherished in the culture of Roma people.