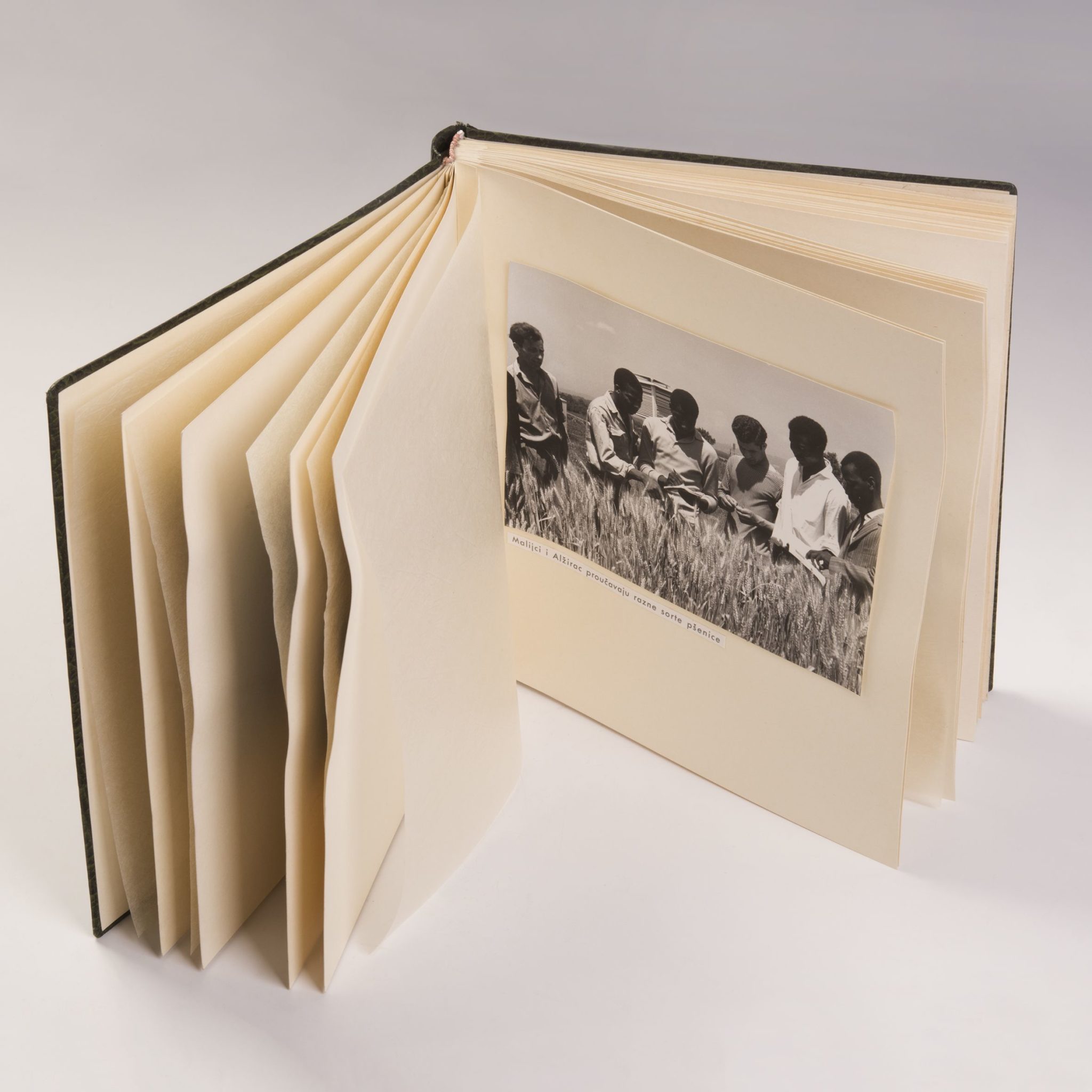 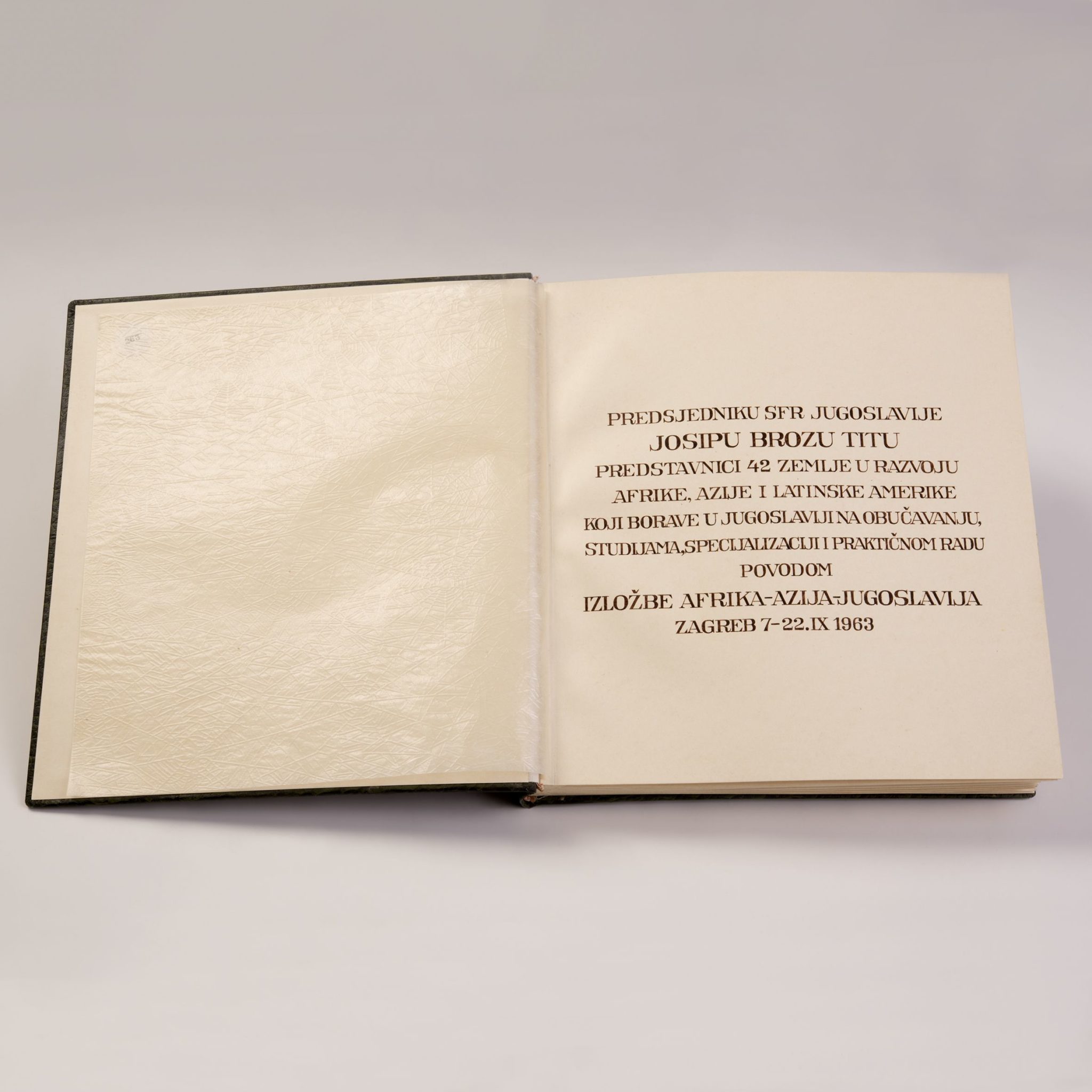 Among the main features of socialist Yugoslavia, it should certainly be noted its non-aligned foreign policy, which was a constant since the mid-1950s until the very end of the state. One of the items from the collections of the Museum of Yugoslavia, which speaks most readily and most documentary about it, is an album of photographs about the stay and work of young scholars from 42 developing countries at Yugoslav institutes, faculties and factories. Unlike the gifts that Tito received from the Non-Aligned Movement countries, representing their past and sights, this album speaks in a convincing way of the non-aligned policy of Yugoslavia, especially of its desired role of a modernizer. Although the originality and success of this approach may be doubtful, the willingness to take such a role is remarkable – especially bearing in mind the destruction that Yugoslavia suffered in the war only two decades ago, and the fact that it did not belong to the developed countries themselves.

The samples of natural resources of the Požarevac region